According to a source in the know-how, it is learnt that Board of Control for Cricket in India (BCCI) is looking to tweak the five-match Test series against England to make way for the remainder of the Indian Premier League 2021 (IPL 2021) in the United Kingdom (UK).

The IPL 2021 was postponed indefinitely due to the bio-bubble breach and numerous cases of COVID-19 in the teams and BCCI in all likelihood would look to reschedule the tournament later in the year in order to recover from the expected loss of revenue that is believed to be in the range of INR 2000 crore.

Earlier, the English Counties have shown interest in hosting the remainder of the Indian Premier League 2021, and going by the recent developments the UK government is allowing crowds for sports events which would mean that the franchises can earn from gate money and also subsidize cost at the same time even though the UK is a relatively costlier destination compared to some of the other options.

“BCCI and the ECB are in discussions to tweak the five-Test series. Details of those discussions aren’t public yet. But in whichever manner the ECB agrees to tweak the Test series, they will want the IPL in England because the counties can earn from it. There’ll be a good chance of a quid pro quo,” the source said according to a report in the Times of India.

“Only if costs are escalating to a point where it starts affecting stakeholders, the BCCI will consider the UAE as the second option for the IPL. On that front, we aren’t even discounting the idea of hosting the IPL in Sri Lanka,” the sources further added.

The series between England and India is set to commence from the 4th of August at Trent Bridge, Nottingham. 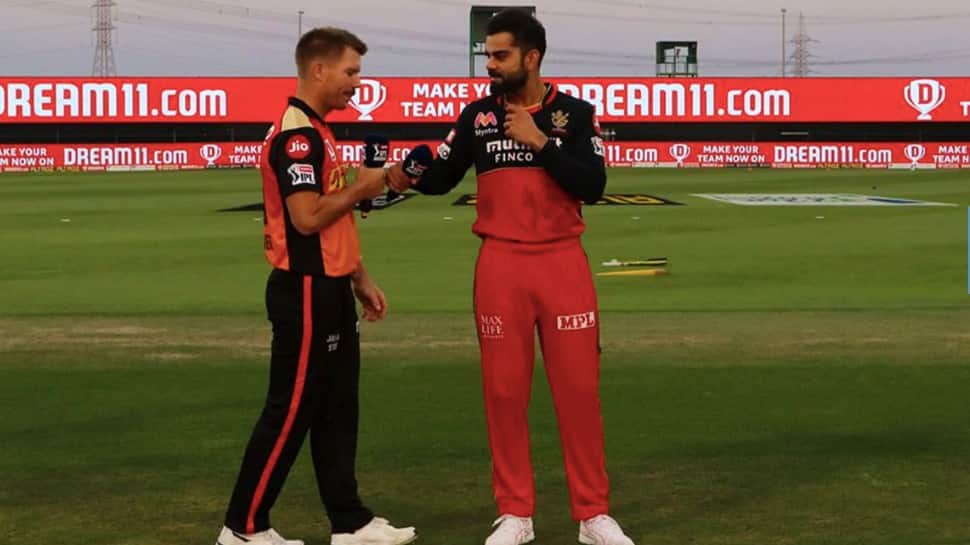 IPL 2021: SRH vs RCB, Match 6 Schedule and Match Timings in India: When and Where to Watch Sunrisers Hyderabad vs Royal Challengers Bangalore Live Streaming Online 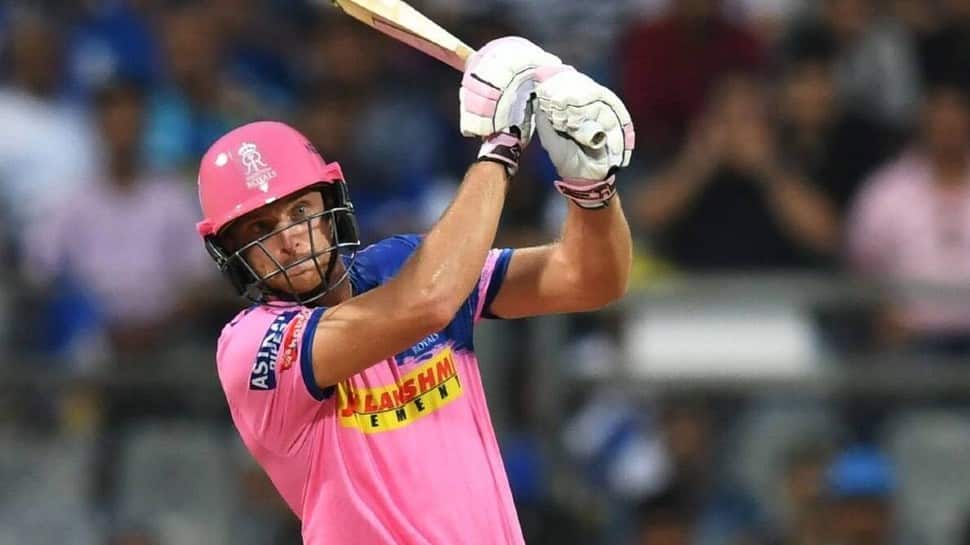 IPL 2021: Big setback for Rajasthan Royals as Jos Buttler rules himself out of remainder of tournament 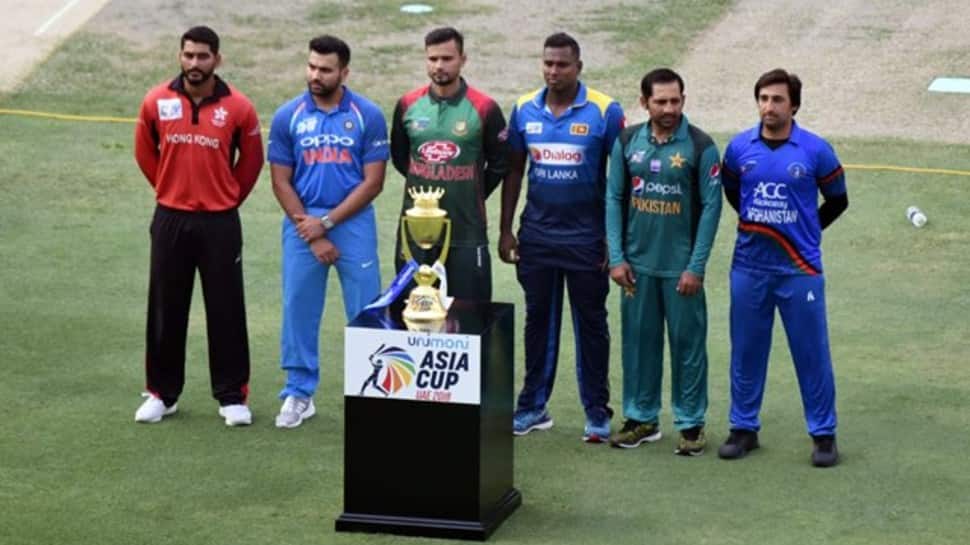