With almost two months remaining for the Tokyo Olympics 2020, an event that has already been rescheduled due to the global pandemic, there are now fears of the sporting extravaganza getting completely scrapped.

As per fresh development, campaigners in Japan have submitted a petition with over 3.5 lakh signatures arguing the Summer Games to be cancelled, thus putting a toss on athletes’ fate, who have been eagerly waiting to make a mark in the quadrennial event.

However, Indian paddler G Sathiyan, who will be taking part in his first Olympics in Tokyo if everything goes according to the plan, feels both the Japanese government and the International Olympic Committee will come up with what’s best going ahead. Instead, the Asian Games medalist chooses to remain aloof from these thoughts as no one has any control over the current situation.

“I’m looking at things that are in my control at this point of time and avoid getting into these kinds of discussions or talks, which affect your preparation and mental part,” Sathiyan told zeenews.india.com.

Sathiyan, who on Saturday donated 1 lakh to Tamil Nadu CM’s Public relief fund, is also confident that India will fight the pandemic just like the country have fought other hardships.

“It is a very deadly wave and since I lost my father a few years back so I know how it feels to lose loved ones in our family. This is a situation when everyone needs to be together and follow all the protocols. We have always faced innumerable difficulties and hardships and we’ve come through it and I’m sure in few weeks or months India will fight this as well,” added Sathiyan, who also holds the record of bagging the first-ever table tennis medal for India at the Asian Games.

It is really heart wrenching to see what’s happening around in our country with people suffering a lot and losing their loved ones everyday.

It is time to support each other and fight this pandemic together.

Locked-down with mother and her Sambhar

Sathiyan, who is expecting to receive his second dose of COVID-19 vaccine by the end of June, is currently staying at his residence in Chennai with his mother and sparring partner Anirban Ghosh.

With COVID almost setting foot at your doorstep, the 28-year-old says apart from the sport, which he claims to be a “big big stressbuster”, staying at home with his mother and having one of the best “Sambhar rice” has been a huge relief.

“When I open Instagram it makes me feel anxious and helpless. So I’ve reduced social media usage and exposure to news channels as well. The sport has always been a saviour for me and playing it is a big big stressbuster,” the paddler answers when asked about how he manages to deal with the stress with the crisis looming in our country, and then quickly adds, “being with mom and having home food, that’s a luxury for sportsperson like us and it has been really helpful in the current scenario.”

Years of struggle and sacrifice has definitely paid off pic.twitter.com/hfD4glFE2I

Sathiyan, who is currently training at his house along with Anirban, believes his biggest asset has been his speed and reflex, but the 28-year-old wants to make sure he has a bag of variations and immense power game before landing in Tokyo for the mega event.

“I’m currently working on variations. Be it receive or stroke, I want to bring in the surprise element in different parts of my game.”

“I’ve also been working on my power game, something that I need to step upon. To have more power in my strokes and pace behind my strike so that I can go for the kill,” added the current world No. 38.

However, due to the lockdown, Sathiyan is currently being assessed by coach S Raman virtually and the three have been working on his fitness regime.

Meanwhile, talking about his aspirations for the upcoming Games, the Indian says he would love to contest against the current world number 5 Tomokazu Harimoto, whom he has earlier defeated in 2019.

“I would love to play against the crowd favorite Harimoto. To play against him in Japan at the Tokyo Olympics would be a great experience. However, I wouldn’t want him early in the draw but a little later. If I can pull a big win, like how I defeated Harimoto earlier. It would be a memorable moment,” said Sathiyan.

“As we had done it in Asian Games, it’s really important to have that belief. If we come out with a good draw and me bringing my A-game, a medal is definitely possible,” the paddler concluded.

The Tokyo Olympics is scheduled to be held from July 23 to August 8. 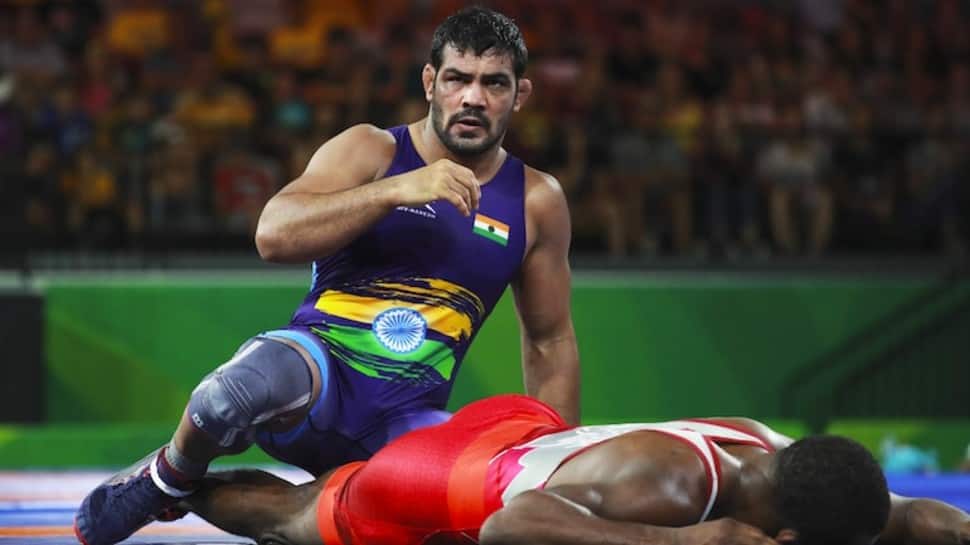 The Downfall of Sushil Kumar: From Olympic Champion to a Wanted Criminal 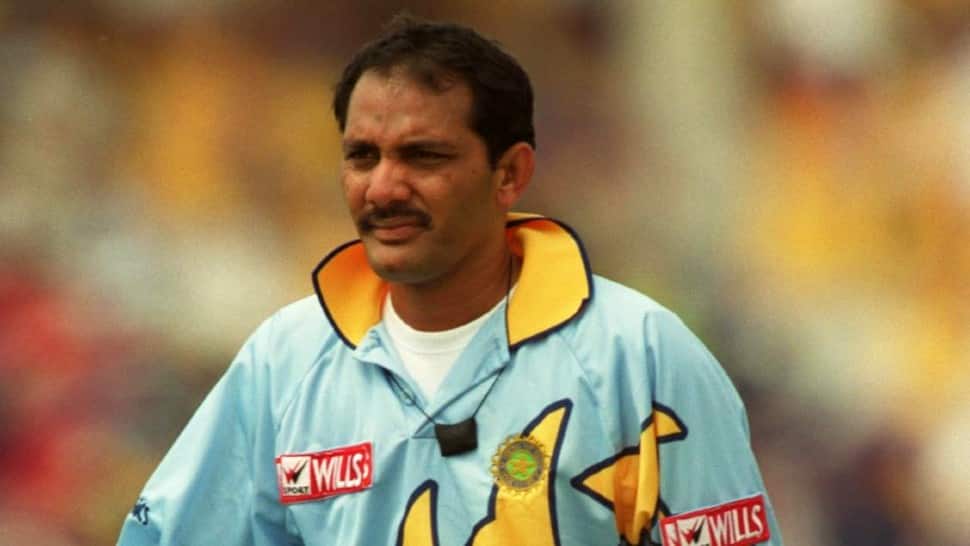 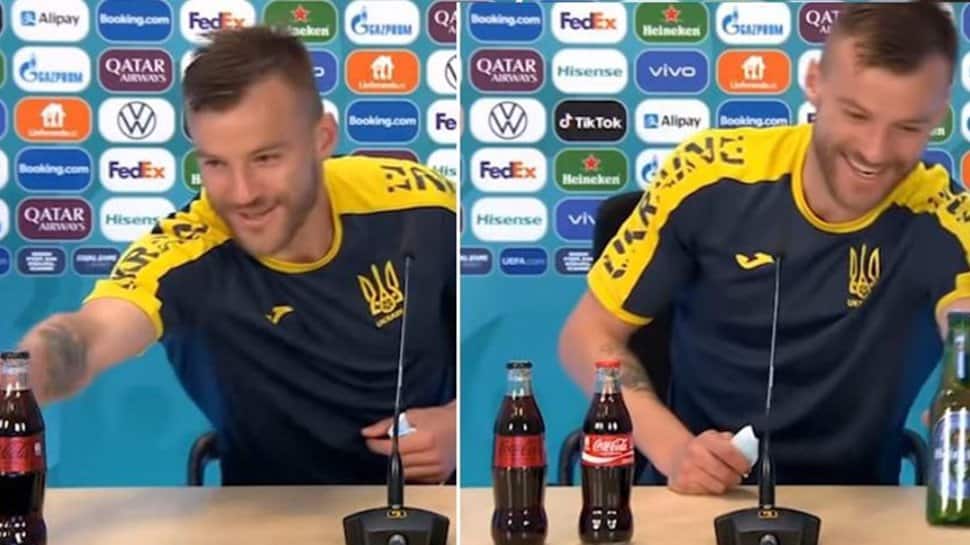 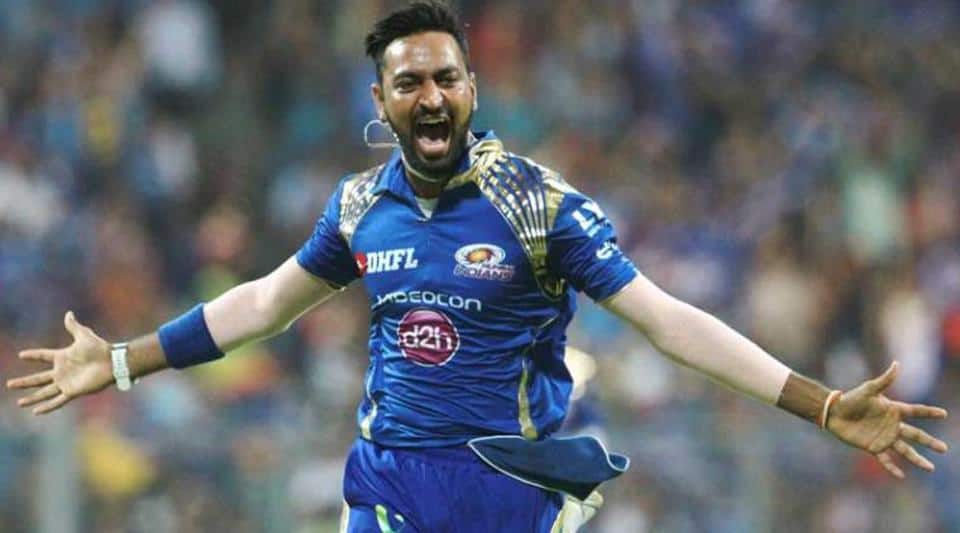